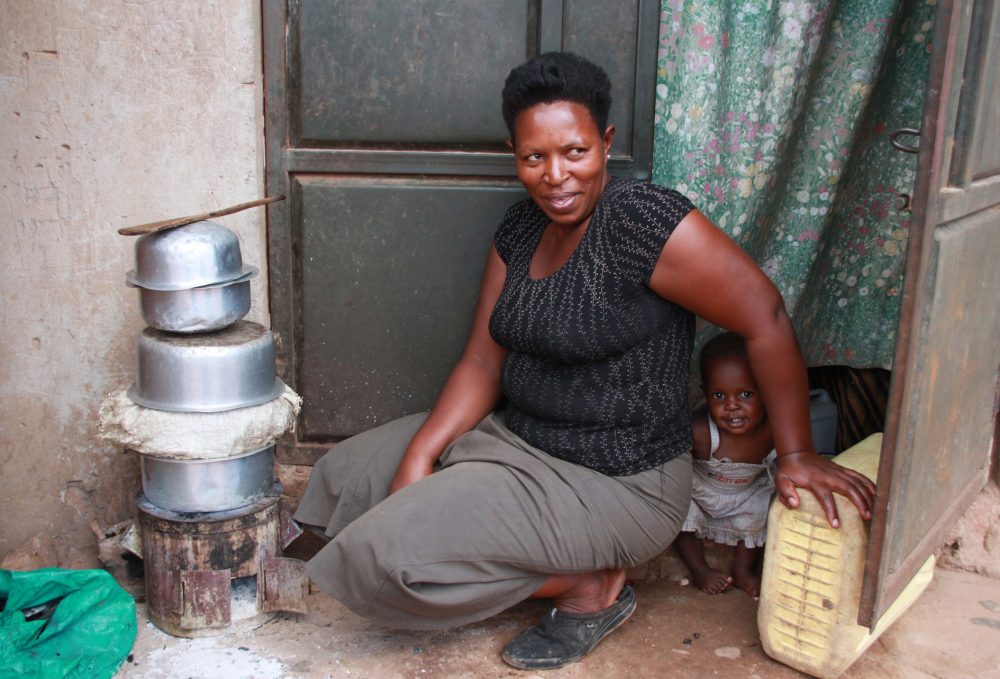 By purchasing high-quality carbon credits through Natural Capital Partners, the company is supporting an Improved Cookstoves project, giving families the opportunity to reduce indoor air pollution; save money by using less fuel, which in turn reduces the impact on natural resources; and also providing support for the local economy.

The programme is an extension to Grundon’s ongoing support for a community reforestation project in Uganda, which began in 2014 when it became the first of the major waste industry players to reduce all greenhouse gas emissions from its vehicles to net zero.

The company already works hard to reduce its carbon footprint year-on-year, but remaining unavoidable emissions are offset through the purchase of high-quality carbon credits through Natural Capital Partners. It is the organisation that awards the CarbonNeutral® certification in line with the requirements of The CarbonNeutral Protocol* – the global standard for carbon neutral programmes.

Toni Robinson, Compliance Manager at Grundon, who has visited Uganda to see the programmes first-hand, said: “The cookstoves are making a difference every day for families and it’s very gratifying to be involved with such a successful project.

“We met women who told us how their lives and their homes are being changed for the better. They no longer have to go and collect so much wood, the cookstoves are safer than open fires so their children avoid burns, and their homes are nicer because there is less pollution.”

The Uganda Improved Cookstoves project works by subsidising the sale of fuel-efficient biomass and charcoal cookstoves. With simple design enhancements, these use an average of 50% less charcoal, making a big difference to families in terms of both time spent cooking and collecting fuel, and helping them to save for other important expenses such as health and education.

In a further benefit, the cookstoves reduce the incidence of respiratory illness through a reduction in indoor air pollution, particularly for women and children who are often most exposed.

Thirdly, the project offers employment to local people who are involved in its administration, as well as the promotion, manufacturing and distribution of the cookstoves.

Sara Bell, Communications Manager at Natural Capital Partners, said: “The project works with local factories to promote the benefits of the cookstoves and helping people to understand what a difference they can make.

“It also establishes markets and offers microcredit to help institutions such as schools and individual families purchase the cookstoves. It is a winning combination for everyone involved and when you hear personal stories about what a difference the stoves have made, it is really powerful. Well done to Grundon for supporting this project which delivers such far reaching benefits.”

To date, more than 480,000 stoves have been sold through the project, benefitting 2.4 million people.