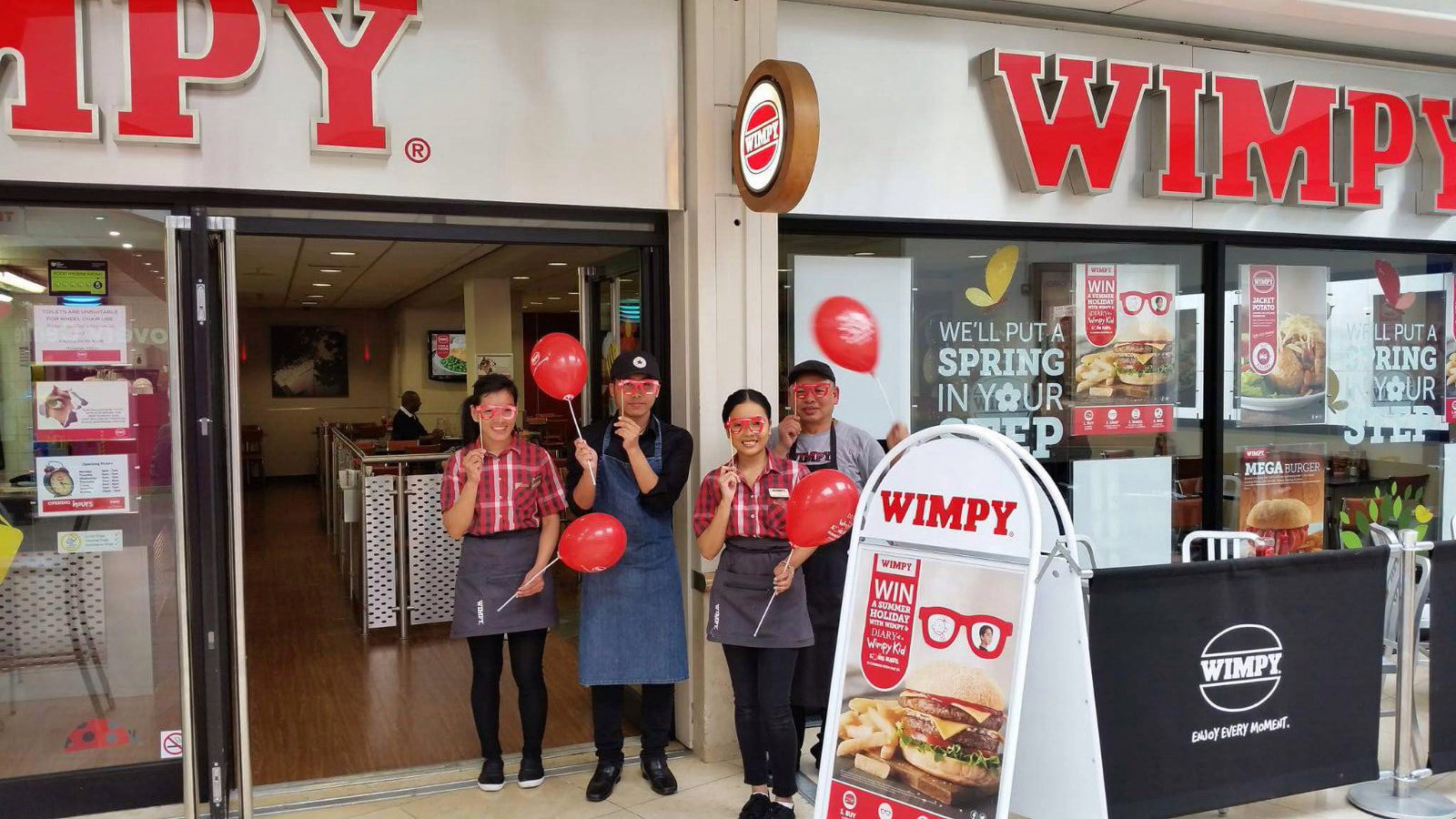 This Saturday (May 27) Basingstoke families have the chance to secure complimentary tickets at a private screening of this half-term’s must-see movie Diary of a Wimpy Kid – The Long Haul.

In a big thumbs up for the town, Twentieth Century Fox has partnered with the Wimpy restaurant in Festival Place shopping centre, which will be the only site nationwide to be rebranded “Wimpy Kid” in honour of the film’s launch.

Restaurant owner, Odile Ham, said: “We’re absolutely thrilled to have been chosen and we’re decking out the whole store for the day with fabulous promotional film displays.

“Up for grabs from 9am are 172 complimentary tickets, generously provided by Twentieth Century Fox, which will be allocated to Wimpy customers on a first-come, first-served basis for a special morning screening at the Vue Cinema on Wednesday, May 31*.”

Diary of a Wimpy Kid – The Long Haul, which goes on general release on May 26, is the fourth instalment of the hugely popular films. Based on the record-breaking book series, it follows Greg Heffley as he faces the daily struggles of being a modern day kid.

*Wimpy customers will be required to show ID upon arrival at the cinema. Maximum number of complimentary tickets per customer is four. Terms and conditions apply.